Hiroyoshi Okazaki was born in Chiba, Japan on March 4, 1961. As a young child his father's career as a civil engineer meant that he and his family resided in different locations on the main island of Honshu. By the time he entered high school, his family had settled permanently in Kawasaki City. Prior to graduating from Teikyo High School in 1978, he began his martial arts training at the Japan Karate Association headquarters in Tokyo.

On August 25, 1979 Okazaki moved to the United States, settling in Philadelphia, Pennsylvania and continued his training at ISKF Headquarters. While in Philadelphia he attended Temple University and in 1990 received his BFA degree from the Tyler School of Art. Throughout that time he continued to train, compete and teach at the ISKF Honbu Dojo under the tutelage of Shihan Teruyuki Okazaki. In 1995 he graduated from the ISKF Instructor Training Program becoming a Certified Instructor, Examiner and Judge.

In 2015 upon his retirement, Shihan Teruyuki Okazaki designated Hiroyoshi Okazaki to assume the position of Chairman and Vice-Chief Instructor of the International Shotokan Karate Federation. The International Board of Governors and Technical Committee unanimously approved this appointment. Upon his retirement, Shihan Yutaka Yaguchi appointed Okazaki as Chief Instructor of the ISKF. Both the ISKF Shihankai and Technical Committee members approved this appointment.

Okazaki currently holds the rank of 9th Dan. At this time, he continues as Chief Instructor at ISKF Headquarters in Philadelphia, is an Adjunct Professor in the KPAP program CPH at Temple University and instructs at his Okazaki Karate Academy club in Palmyra, New Jersey. Additionally, he travels extensively both nationally and internationally to conduct seminars and examinations. 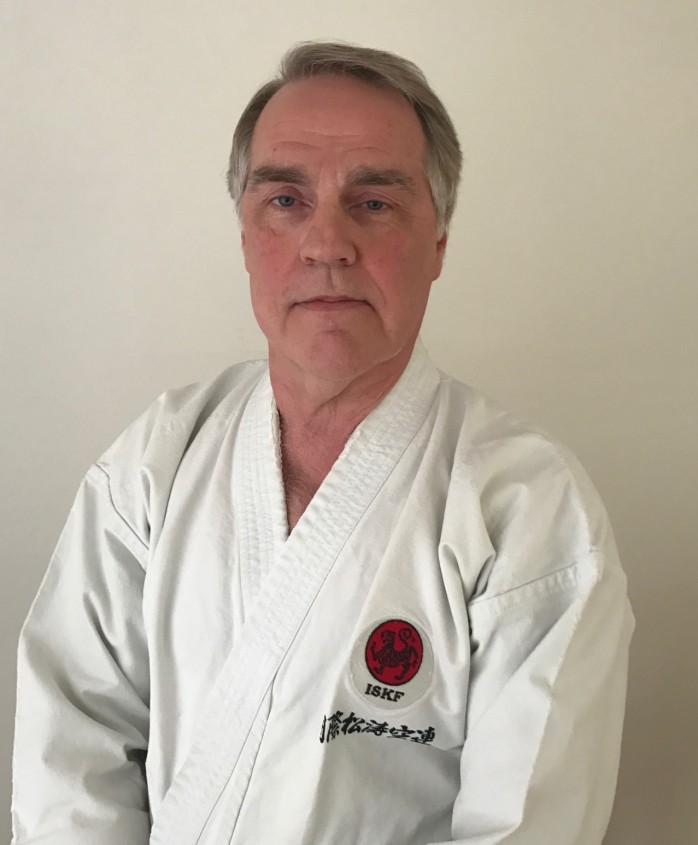 Dr. Martin Vaughan is the Chief Instructor and Regional Director of the ISKF/US Mid-America Region and Chief Instructor of Indiana ISKF in Indianapolis, Indiana. Dr. Vaughan began his karate training with Greer Golden in 1972 at the Ohio University Karate Club. He graduated from the ISKF/JKA Instructor Training program in 1996 and is an official ISKF Certified Instructor, Examiner and Judge. He is also the Editor in Chief of the Journal of the National Collegiate Karate Association and a member of the Board of Directors of the National Collegiate Karate Association. Dr. Vaughan holds the BS and MS degrees from Ohio University and the Ph.D. from Indiana State University. He recently retired as a Lecturer in Biology at Indiana University Purdue University Indianapolis and currently teaches part time at Mott Community College in Flint, MI. .

Tony Tam commenced training in 1973 under the mentorship of Grand Master Okazaki. He is a member of the ISKF Technical Committee, Certified ISKF Instructor, Examiner and Judge, Chief Instructor of the Atlantic Canadian Region, a member of the Canadian Board of Directors and legal advisor to ISKF Canada. Sensei Tam is a practicing corporate lawyer and partner in a major Canadian law firm and holds a Queen's Counsel designation, Bachelor of Commerce (Honours) and Bachelor of Laws degrees. He is honoured to serve the ISKF in the capacity as Vice President. 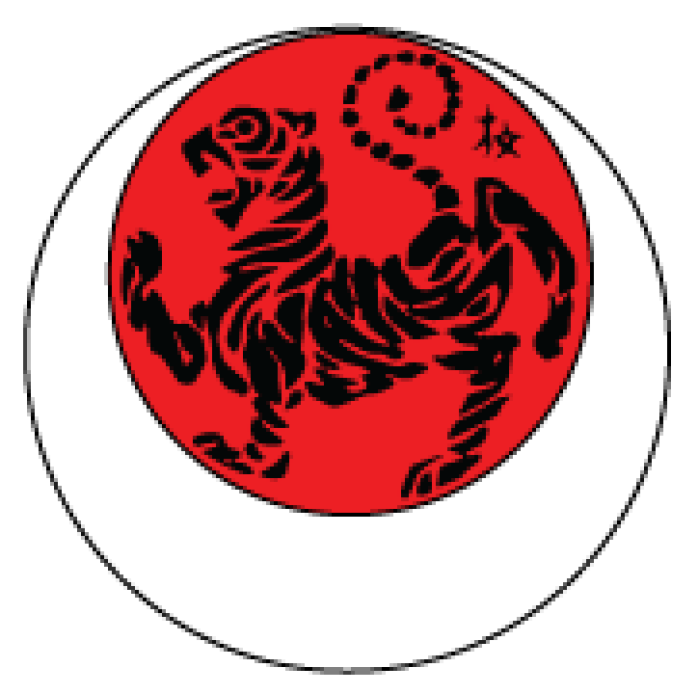 Daniel Batt was appointed as Treasurer in November 2018. 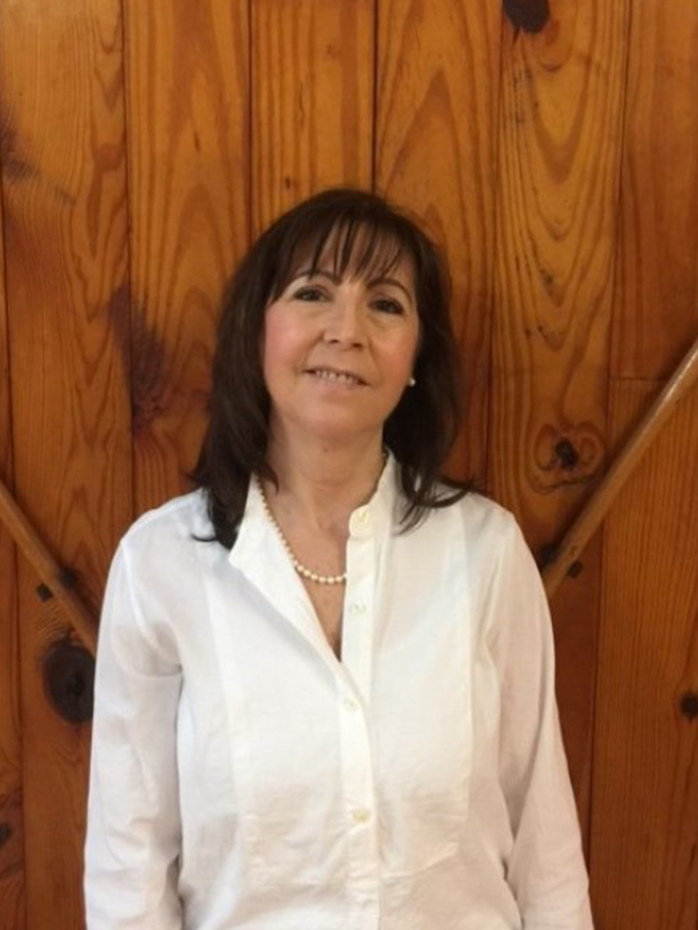