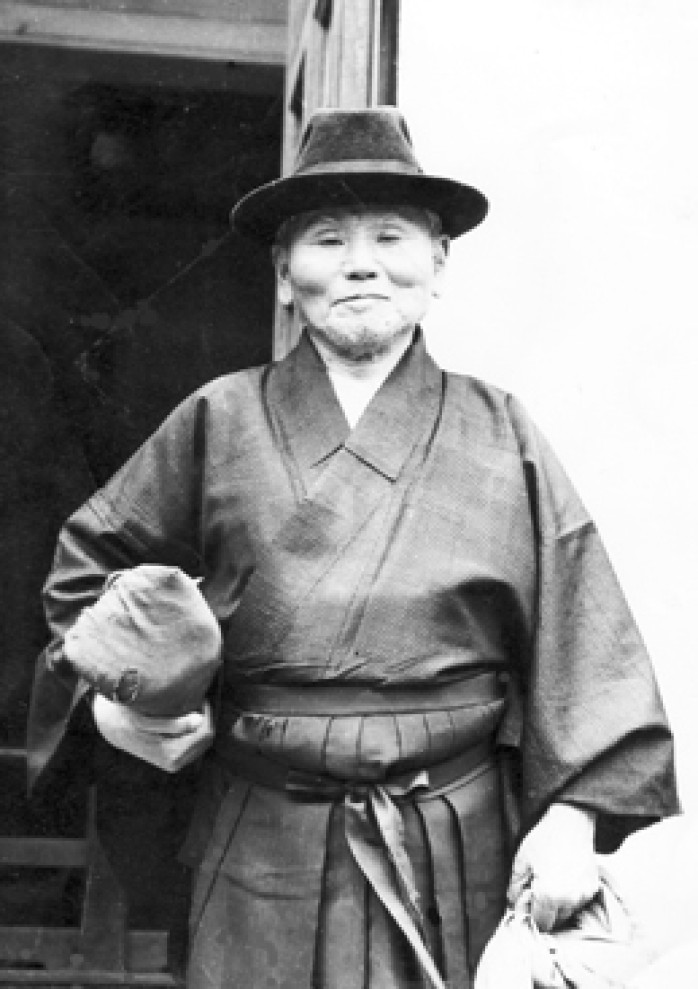 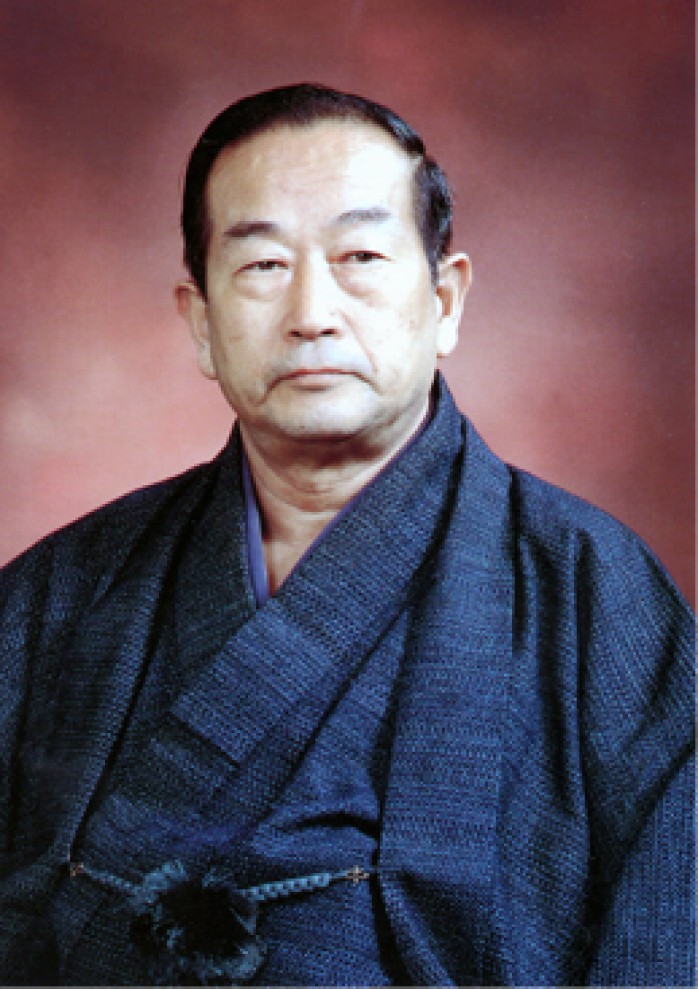 Master Teruyuki Okazaki was born June 22, 1931, in Fukuoka, Japan. After studying aikido, judo, and kendo, he began karate training in 1947. Master Okazaki joined the Japan Karate Association (JKA), where he studied under both Master Gichin Funakoshi and Master Masatoshi Nakayama.

In 1953, Master Okazaki graduated from Takushoku University in Tokyo with a BA in Political Economics. In 1955, he helped Master Nakayama develop the JKA Instructor’s course. Later, as a pioneer instructor, he became the first coach of the course. He later taught at Boei University (considered Japan’s West Point), Takushoku University, and Tokyo Toritsu University. He also instructed the instructor trainees for the JKA Headquarters.

Master Okazaki was sent to the United States by JKA Chief Instructor Masatoshi Nakayama in 1961 to help share Shotokan karate with people throughout the world. He established a dojo in Philadelphia (now Headquarters for the International Shotokan Karate Federation) and formed the East Coast Shotokan Karate Association in 1963. In 1977, he founded the International Shotokan Karate Federation (ISKF), which is now one of the largest karate organizations in the world. The ISKF, of which Master Okazaki remains Chief Instructor, has approximately fifty thousand members in over thirty countries.

Master Okazaki received the rank of 10th Dan in October of 2007. He has been a faculty member of Philadelphia’s Temple University since 1970, and is also an instructor at the University of Pennsylvania, Drexel University, West Chester University, and Thomas Jefferson University. In June of 2007, the ISKF became independent of the JKA/WF, allowing the ISKF to spread to more countries outside of the Pan-America region. Master Okazaki conducts seminars and clinics, provides training sessions, and administers ranking examinations all across the United States, as well as internationally. He is the author of two books, The Textbook of Modern Karate, and the Perfection of Character: Guiding Principles For The Martial Arts & Everyday Life.Master Okazaki was chosen as Black Belt magazine’s Man of the Year and belongs to their Hall of Fame.

Master Yutaka Yaguchi is not only the chief instructor for the Mountain States region, including part of Canada, he is the technical director for the International Shotokan Karate Association. He is a 9th degree black belt who came from Japan to help start Shotokan Karate in the United States 35 years ago. Famous for his speed and power, he has developed more national champions than any other JKA instructor.

CLICK HERE TO READ AN INTERVIEW WITH MASTER YUTAKA YAGUCHI